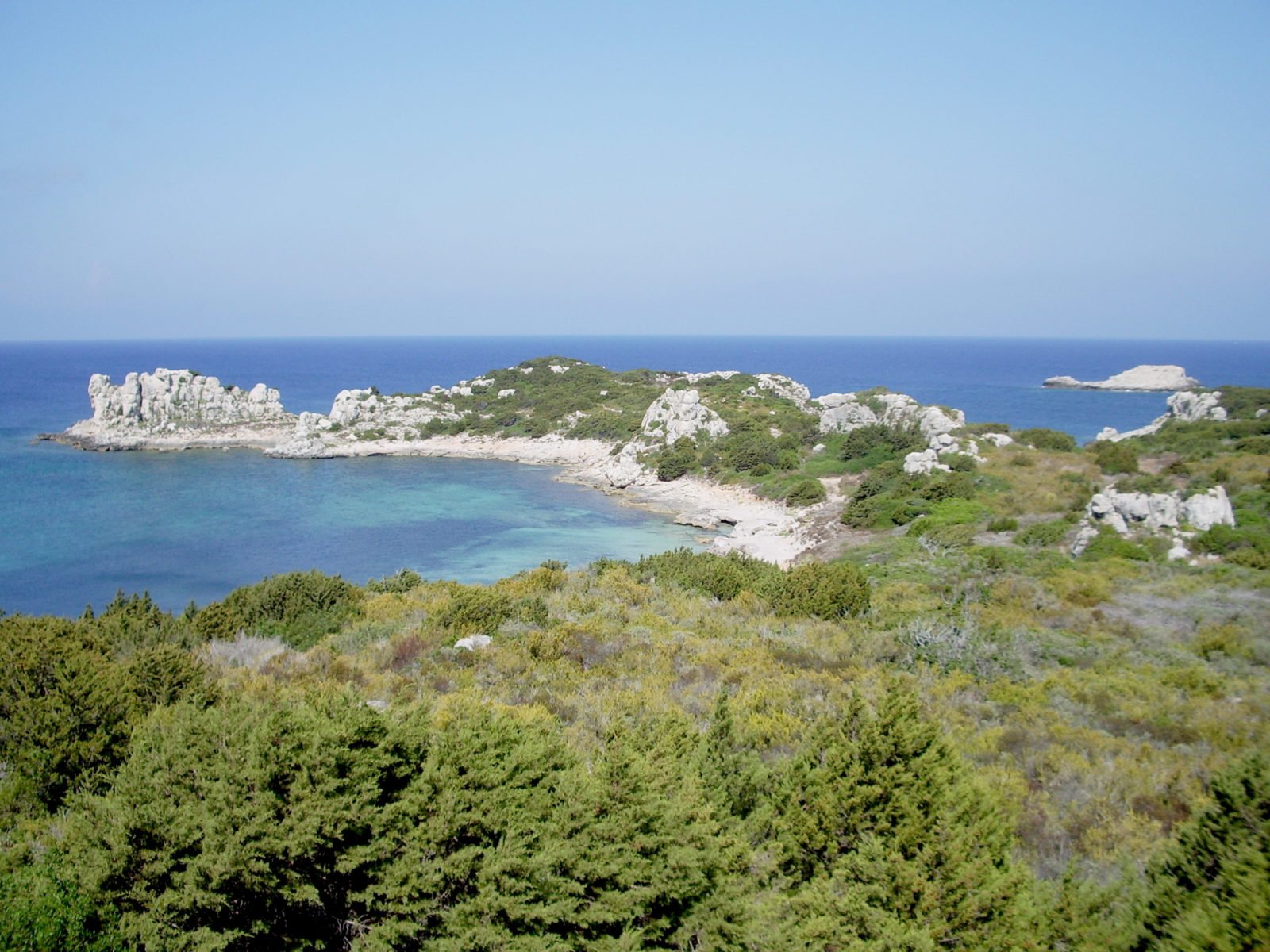 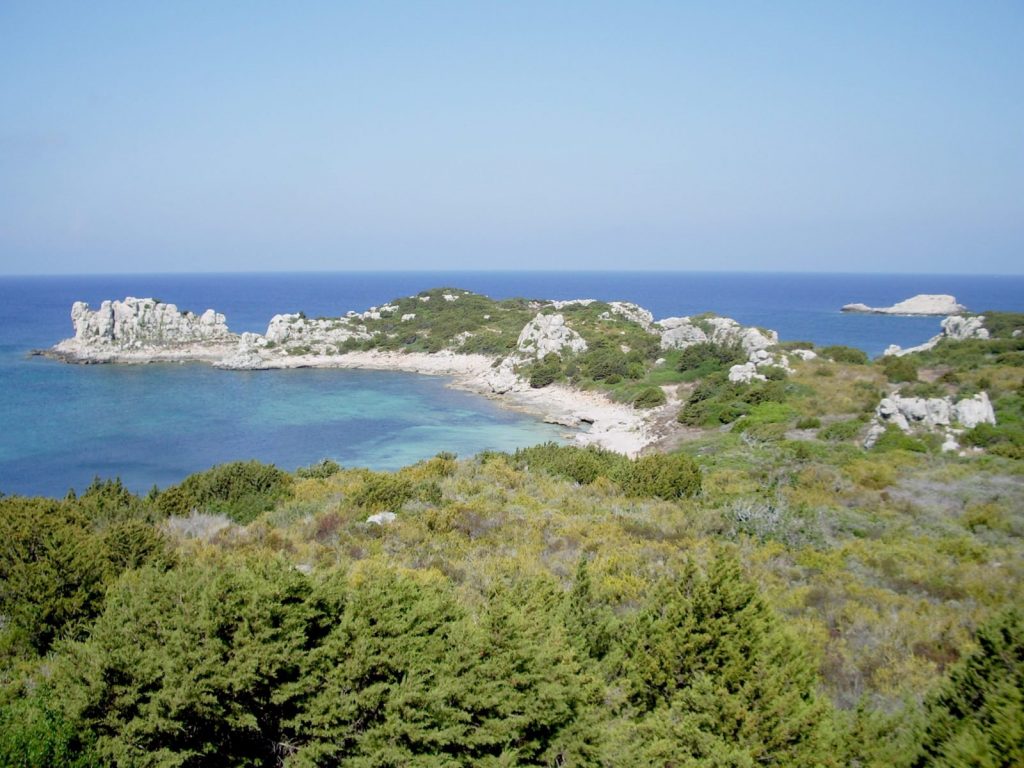 This important testimony of Roman civilization is found on the island of Pianosa, part of the Tuscan Archipelago. Agrippa Postumo was the grandson of Emperor Augustus and the story goes that he was expelled from Rome and exiled to the island of Pianosa where he was killed.
The remains of his villa, which came to light with excavations carried out in the 1800s, are very beautiful and particular. The Villa was characterized by black and white mosaics depicting marine mythological images and there were also a theater (still open today) and the so-called “Agrippa’s Baths” composed of both marine and thermal environments, these too can still be visited today.