An ancient village of fishermen overlooking the north coast of Elba Island, today Marciana Marina is one of the most aimed tourist destination located nearby some of the most beautiful beaches of Elba.

Probably the town has originated in roman era and then in the middle ages under the control of Pisa. The tower at the port of Marciana Marina is a construction of Pisa, it was built to defend local people from the pirates who used to sail in the Mediterranean Sea.

Marciana Marina offers an historical center of the XVIII century, a long promenade by the sea and several boutiques for shopping, but the majority of the tourists is concentrate on the local beaches where is possible to practice several water sports: from sailing to diving, from surf to snorkeling.

The most famous beaches appreciated even from the locals are: La Caletta (gravel), La Fenicia and Redinoce (sand and gravel). They are all very popular, and even though they are large, can be really busy. However you should visit is to admire the beautiful natural environment in which they are placed. 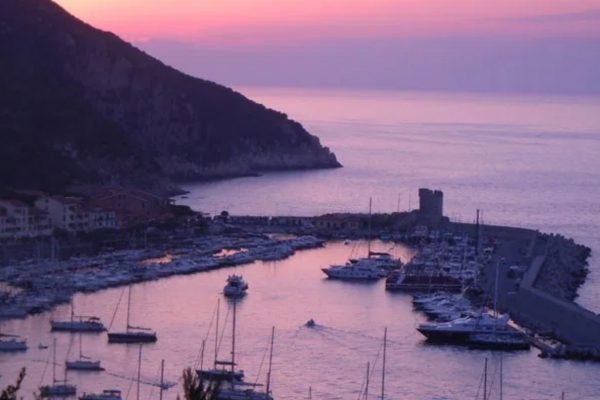 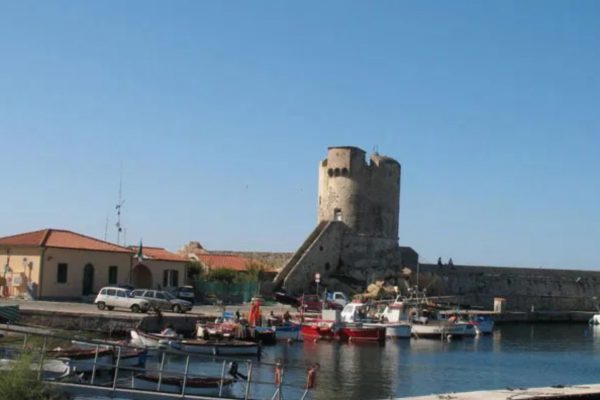 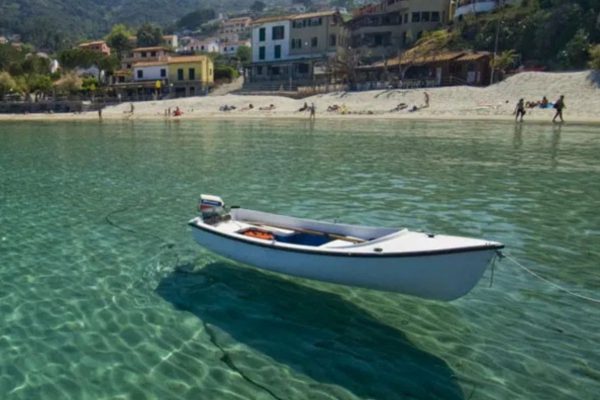 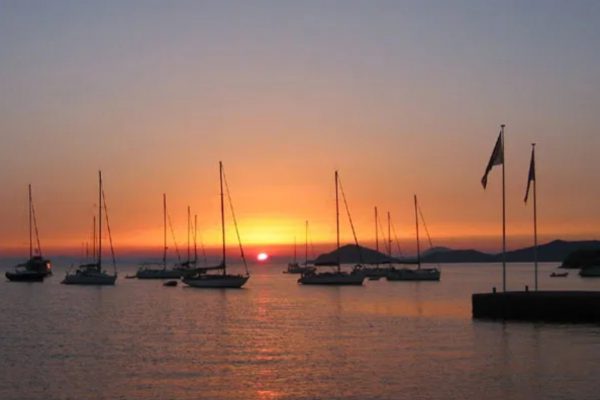 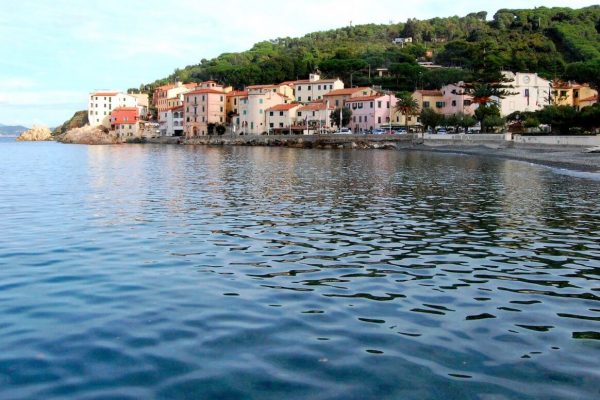 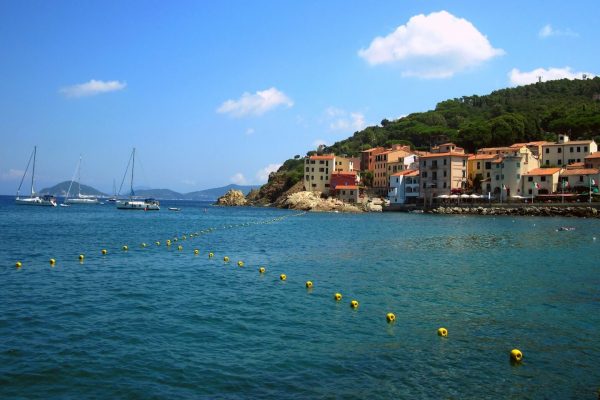 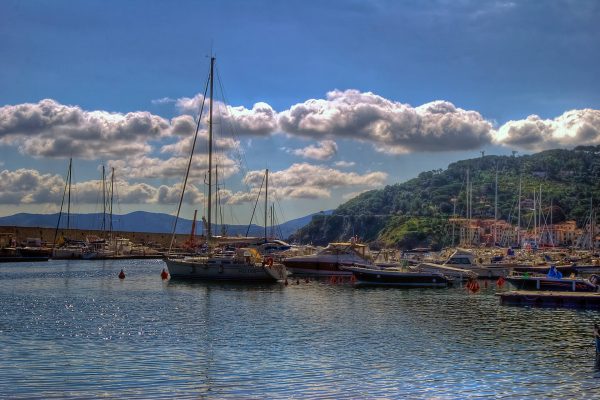 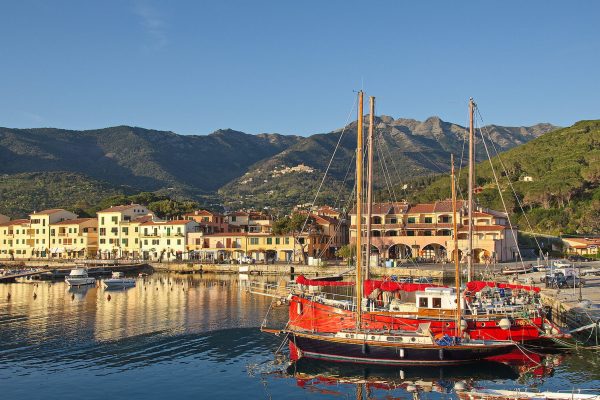