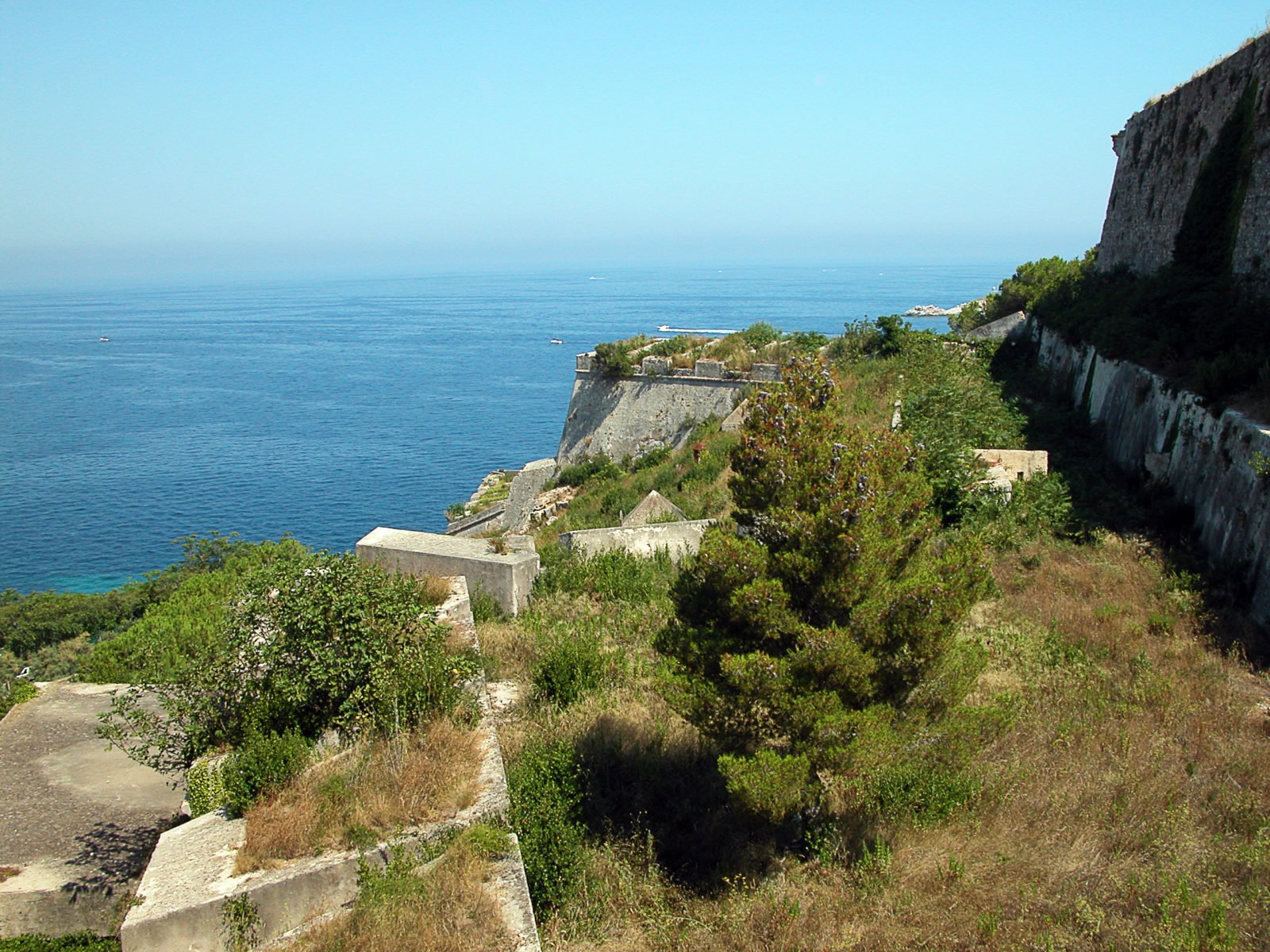 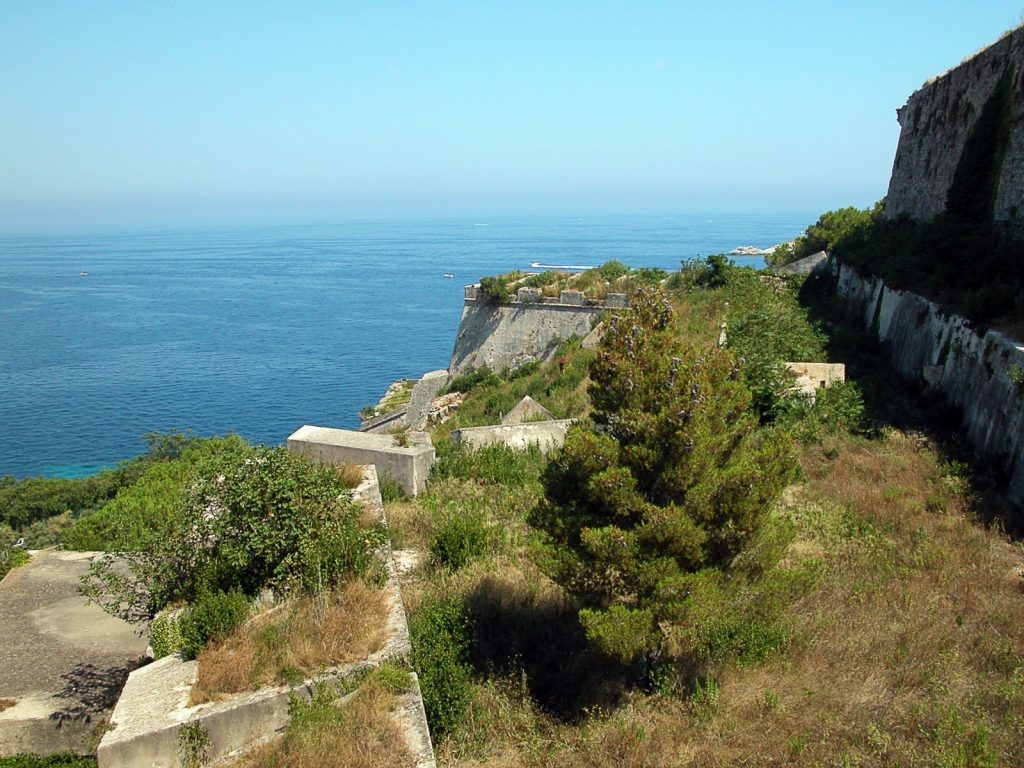 Approaching Portoferraio, the eye immediately falls on an imposing structure: the Medici Fortresses. They were built by Cosimo de Medici to defend the island from the danger of the Turks and for this reason they stand out so imposingly.
Built starting in 1548, the fortresses are arranged on 4 levels. To further improve security, various bastions were added to enclose the entire city in a sort of great fortress. Then, thanks to the work of Buontalenti, the design of the entire work became more homogeneous, losing some typically military features and better blended with the rest of the city. The Linguella, Stella and Falcone Forts can now be visited with a path more than 500 meters long, completely overlooking the sea.