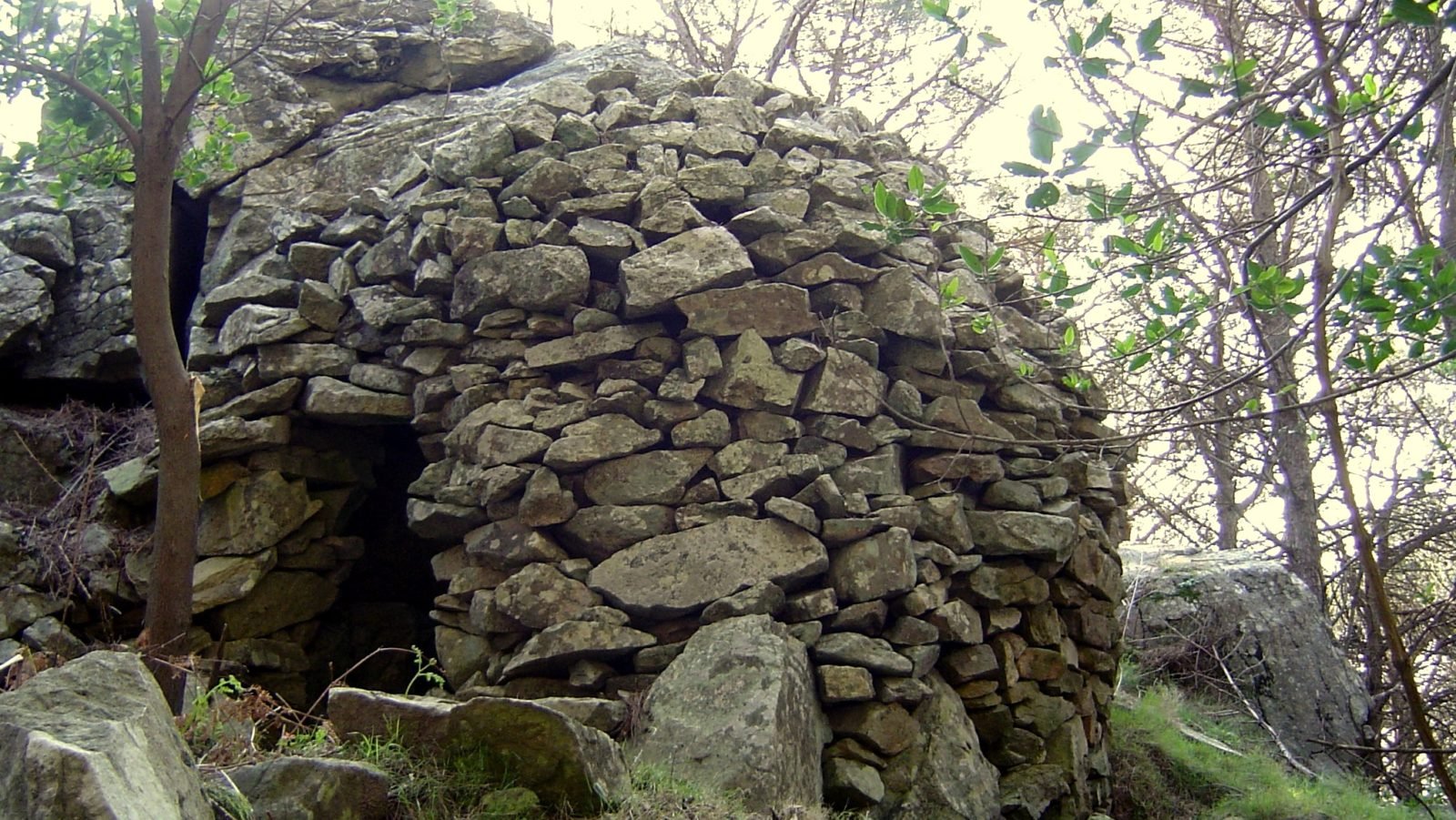 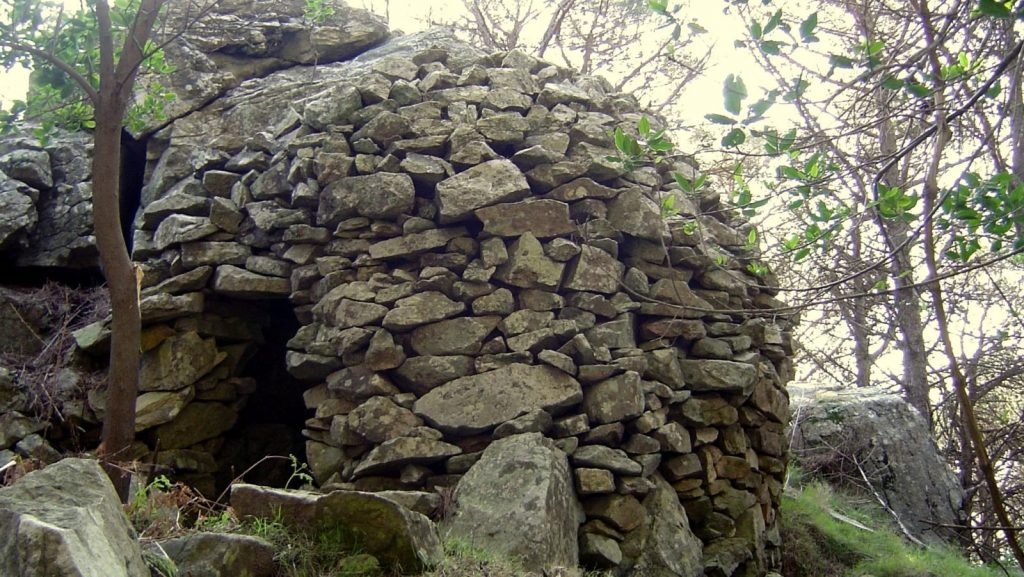 The famous chain of Monte Capanne, has as its easternmost peak the Monte Perone of 630 meters above sea level. The mountain has a flat summit that houses a large pine forest. Here is the locality called Piana alla Mensa, a toponym deriving from the Latin mensa, “plateau”. Not far away there is a pastoral district, the Caprile del Perone, characterized by an annexed structure (perhaps a farmhouse for dairy production). Among the curiosities of Monte Perone there is an ancient guard (testified by the toponym Monte della Guardia) consisting of a lookout post for remote signals and near the top a mine excavated between 1925 and 1928.
On the flat top it is possible to relax and have a picnic thanks to the equipped areas. The mountain is home to several wild animals such as wild boars and mouflons which can be spotted during walks.