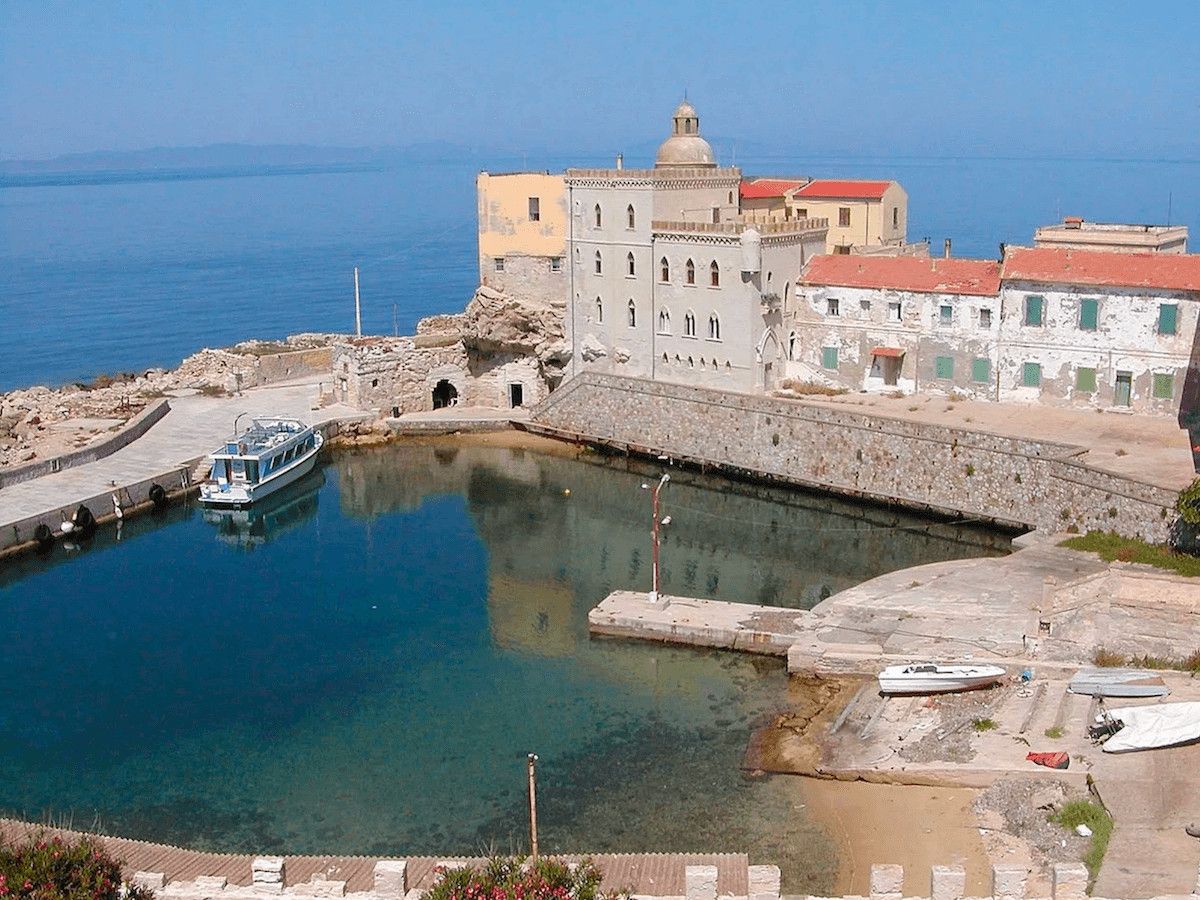 The Elba Island is the largest and most important of the seven islands of the Tuscan Archipelago, and for this reason it is the most appropriate starting point for visiting all of them. Being close to each other, the islands are easily accessible by sea via ferry lines serving in Elba ports.
The most popular mini-cruises and the excursions of tourists are those that are headed towards Pianosa, Capraia and Giglio. Although they are smaller islands, in fact, they offer numerous attractions for sports, relax and enogastronomy. In particular, Giglio is very much frequented for the beauty and tranquility of its small beaches and the characteristic hamlet of Giglio Castello. The village rises on the highest peak of the island around an ancient fortress of the tenth century and is particularly impressive and rich in historical testimonies. From Giglio you can also reach the island of Giannutri.
Pianosa is also popular, especially with guided tours, for easy hiking or mountain biking. Developing almost exclusively on the floor, it is full of very simple paths that lead to the discovery of Roman archaeological remains.
Capraia is one of the wildest islands in the archipelago, very close to the coast of Corsica. It has a volcanic origin well-known along its coast, especially in the famous Cala Rossa.