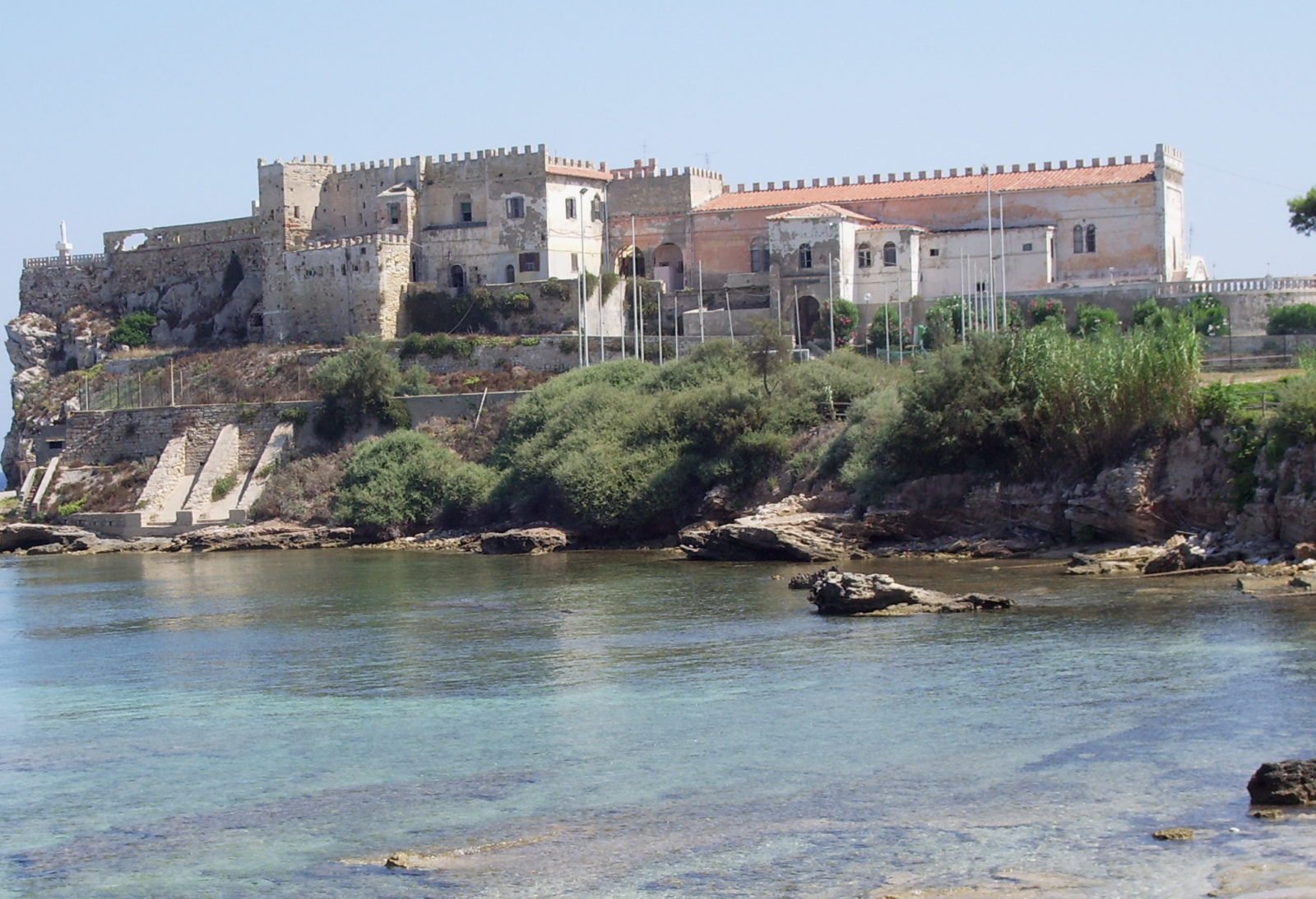 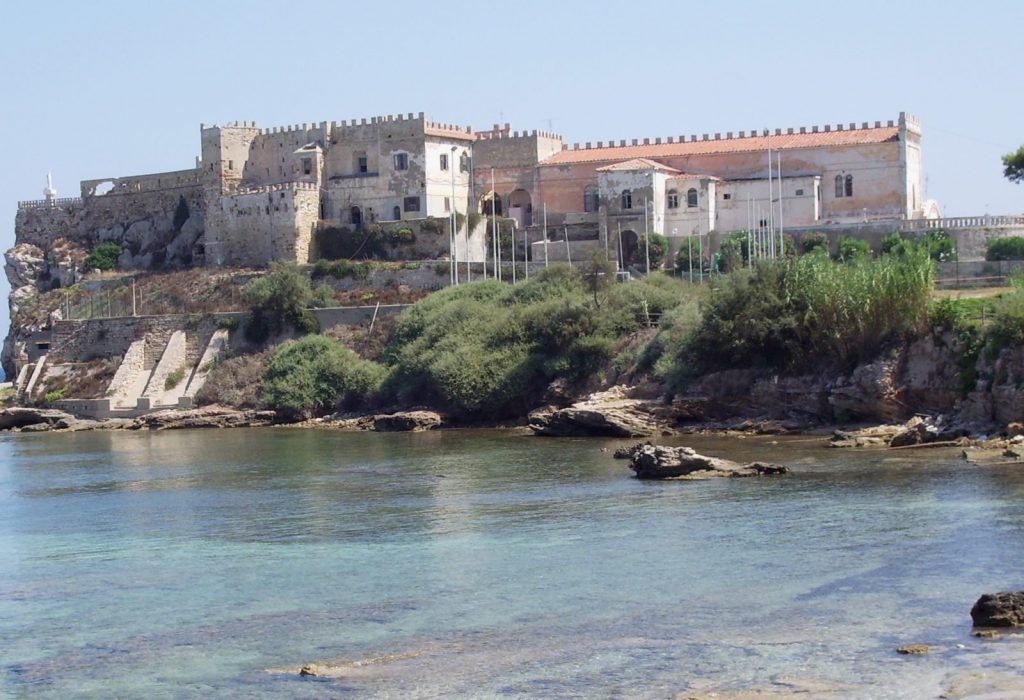 Let’s go back to talking about the island of Pianosa and a very particular complex of buildings. These are located on a small promontory in front of the port of the island and we speak of a “complex of buildings” because the structure is formed by the superimposition of successive interventions over time. Probably, at the beginning it was supposed to be a watchtower to protect the small village of the port, but in 1814, Napoleon Bonaparte decided to build a barracks there capable of housing a garrison of 30 soldiers also equipped with a platform for cannons. Unfortunately, the historical events that followed left the work unfinished and only the Grand Duke of Tuscany was able to bring it to completion.
The Forte Teglia then became a prison and this led to the construction of new buildings and its transformation.
The final structure consists of various levels mostly staggered with two towers.