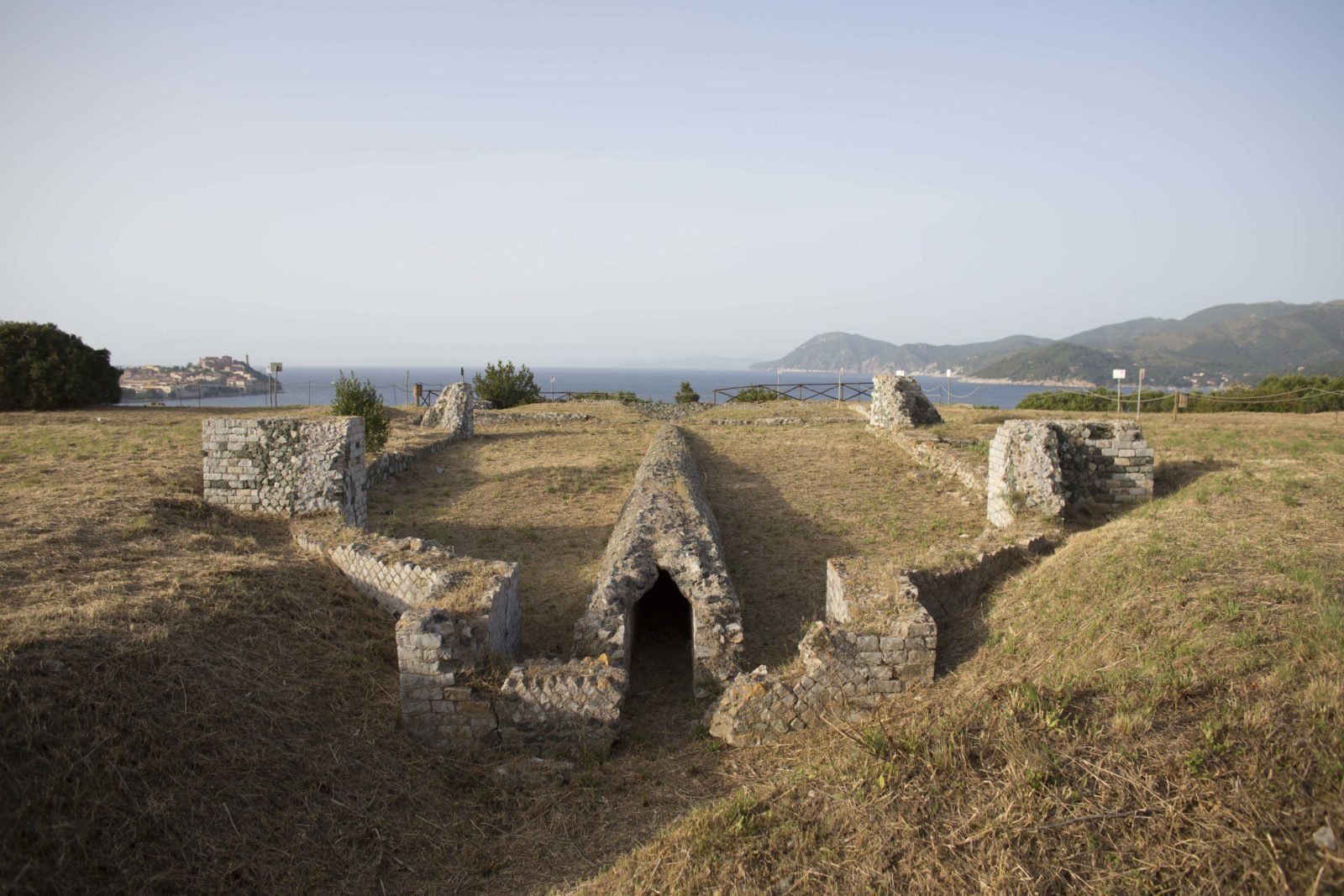 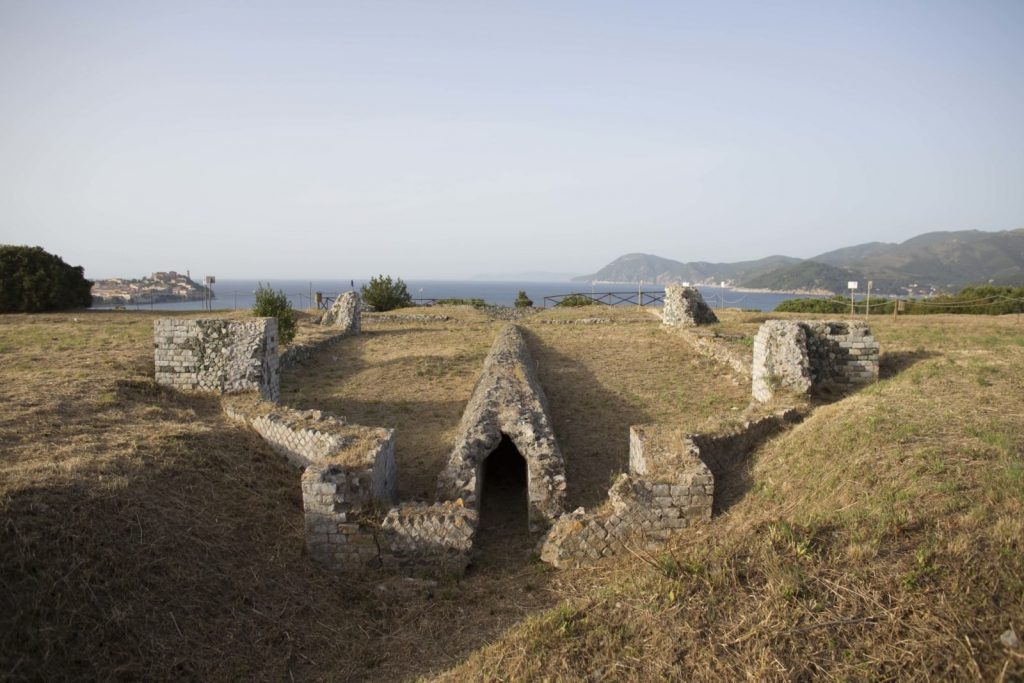 The Roman Villa delle Grotte is a Roman domus located on the small promontory overlooking the Gulf of Portoferraio. Its strategic position allows it to dominate the entire arm of the sea between the coast of Piombino and the port of Portoferraio and is located in front of the Roman Villa della Linguella, which closes the bay on the other side.
The Villa delle Grotte was built in the 1st century BC. on a podium, partly natural and partly artificial. The building was probably abandoned at the end of the 1st century AD, as no artifacts found go beyond this period. The archaeological materials found are rather limited, as evidence of a planned abandonment and with a real removal of the most precious assets, a fact that would explain the absence of more valuable materials and decorations, which certainly the villa was equipped with.
In 2014, however, new findings were made which made it possible to identify how the original owner of the villa was Marco Valerio Messella, as evidence of some stamps and indications found on some finds. The visit is very simple and allows you to recognize the various environments of which it was composed.