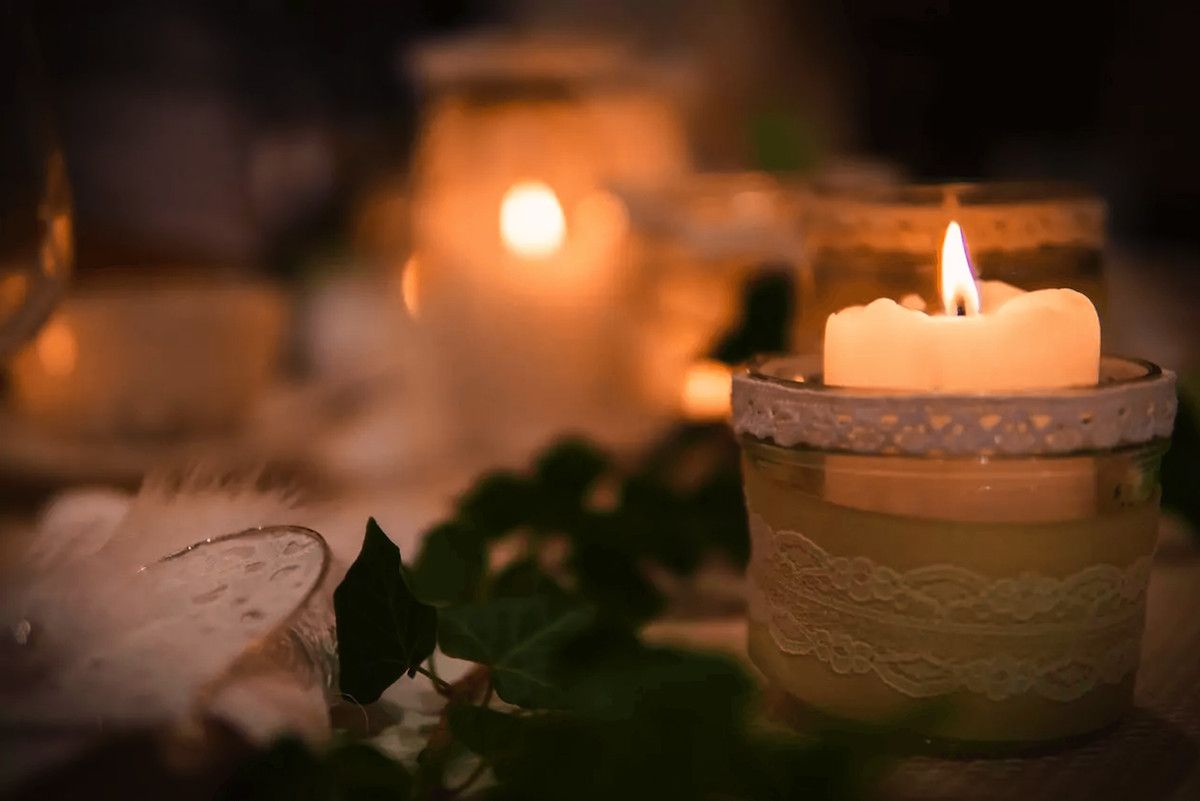 The Sanctuary of the Madonna del Monte is a historic church, surrounded by greenery, located in a strategic position on the hills of Marciana. It is one of the oldest religious places on the island and like many other churches and fortresses, it often took on surveillance and protection of the territory.
Reaching the Sanctuary of the Madonna del Monte on foot is a curious and original excursion, ideal in spring and autumn. The path presents some difficulties, but it is well cared for and marked by 14 tabernacles decorated with scenes from the Via Crucis. Along the way there are also several rocky blocks with curious shapes such as “the eagle”, “the crocodile”, “the condor”.
The position of the church is particularly fascinating, it enjoys a wonderful panoramic view of the island, of the sea and of the coast that reaches the mainland.
The sanctuary dates back to the sixteenth century, but some historical evidence attest to the presence of a place of worship already several centuries earlier, in ancient times. Here, in 1735, were hosted St. Paul of the Cross and also Napoleon in the summer of 1814.
Rather bare inside, the church is appreciated by the local community and by hikers for the silence, the cool climate and the tranquility it provides. The atmosphere is very suggestive and suitable for a deep recollection.
The Sanctuary of the Madonna del Monte is dedicated to the image of the Madonna painted on a granite block that dates back to the 13th century. Some restorations have brought to light several 16th century frescoes of exquisite workmanship.